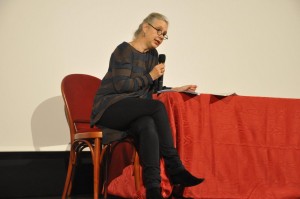 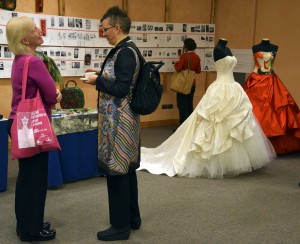 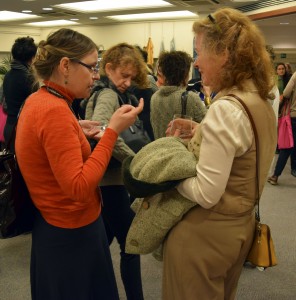 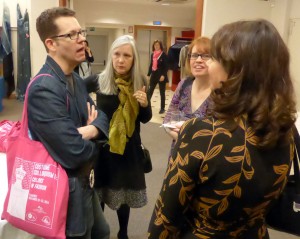 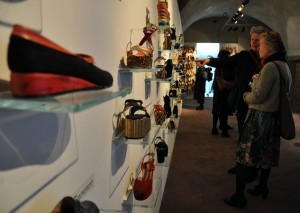 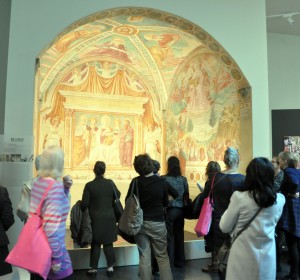 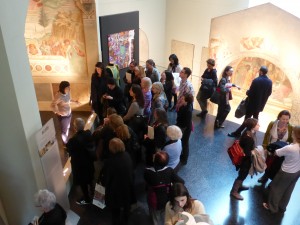 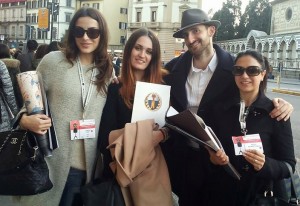 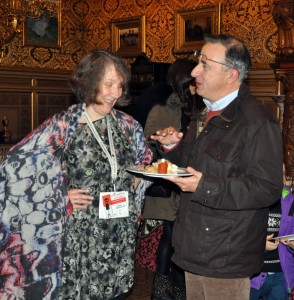 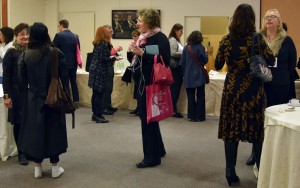 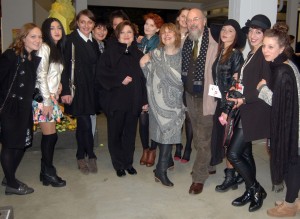 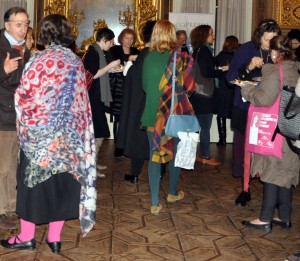 0 comments on “Closing Remarks and Photo Gallery”Add yours →